"A story about visionaries, dreamers and a bit of luck" 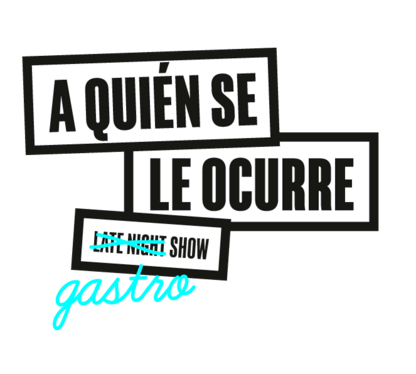 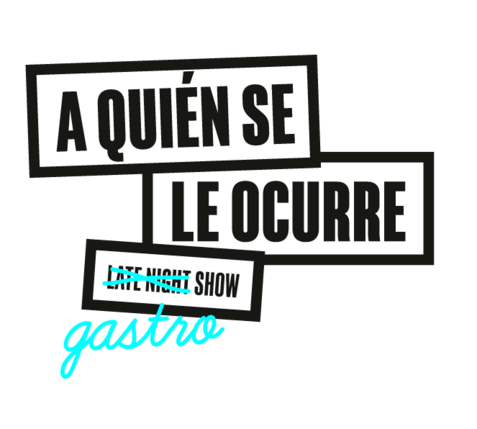 The first Gastro Show carried by cartoon characters about the best of the Spanish gastronomy.

We will take a trip around regions where the most icon products of Spanish gastronomy are born – from the rice growing land of Comunidad Valenciana to the pasture of Extremadura-.

All included in an original and fancy show

“Who invented the Ham”

Who came up with the idea of smearing a ham leg with salt? Why is Extremadura the best place for Iberian ham in the entire Earth? In our first episode of the season, we will take a trip around Extremadura with our reporter Nikki del Campo and the 2 Michelin star chef Toño Pérez. Furthermore, we will also discover one of the best wines that perfectly suits with Iberian meat.

Today we are going to visit one of the fewest Spanish cities included by UNESCO in its Gastronomic Creative Cities: Denia. We will know the origin of one of the most popular rices: rice “a banda”, visiting rice fields, the “cofradia de pescadores” (fishermen) and some of the best quality restaurants in the area. Who is going to be with us during this gastronomic trip? The Nobel Prize Literature Ernest Hemingway, a rice and wine enthusiast.

The sustainability and environment respect are important topics to talk during lunch and dinner time. We will visit a winery as concerned with the excellence of his wines as by the flight of the bustards, in which we will have one of the viticulture masters: the professor Lissarrague. Ah! We will also talk about the survival importance of Spain’s centre and south natural lung: the “Dehesas” (pastures).

The kitchen evolves, transforms, surprises us… and what a way to do it. In the fourth episode of the season, we will know the origin of Atrio, the 2 Michelin star restaurant by the Chef Toño Pérez and José Polo, while we figure out one of the most prestigious wineries around the world. We will travel to Madrid, to the Terraza del Casino by Paco Roncero, where María José Huertas – awarded for the best career as sommelier- will told us her love relation with wine.

How do you eat this?

During the previous episode we enjoyed the highest quality cuisine, today we will do it with the most traditional food: spoon dishes, the “tapas” origin and the well-known “croqueta”. We are glad to introduce you to Lois de Bechamel, the French aristocratic whose name is used for the main sauce of this dish. We will discover the secrets of the Iberian “croquetas” by Toño Pérez, paired with some of the best wines, as we are used to.

Louis de Bechamel and the acorn

Among other episodes, we cannot leave behind the Spain’s capital. Figure out why Madrid’s most well-known sandwich is the squid one and how the Iberian meat has conquered the city’s hearth. Furthermore, we will introduce you to Ernest Hemingway, one of the better-known lovers of Spanish cuisine, and any other surprise. You can’t miss it!

Squids at the Manzanares river.

We end the season with a special episode dedicated on Christmas. During this period of the year, we commonly take care of our guests. For this reason, we will find out the secrets hold behind a perfect table or the most surprise gift for the gastronomy lovers. Iberian meat and great wines, this is your episode.

The Christmas has come!

At the age of 18 figured out the stove of his father’s bakery. At that time, he used to be a Fine Arts student, turning his creative potential into culinary art. Since 1980, improved his technique from the Atrio’s kitchen, owned by him for three decades jointly with José Polo, which currently has two Michelin stars. 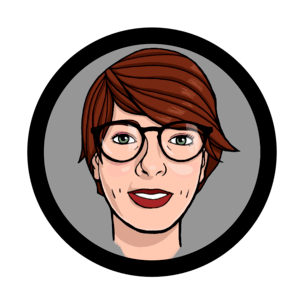 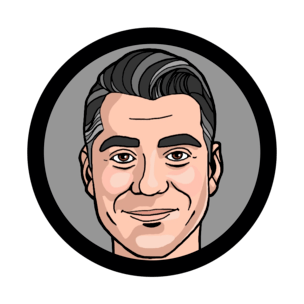 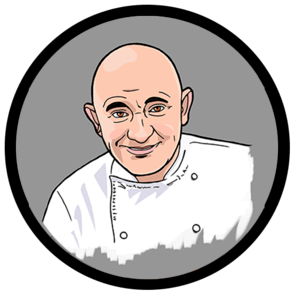 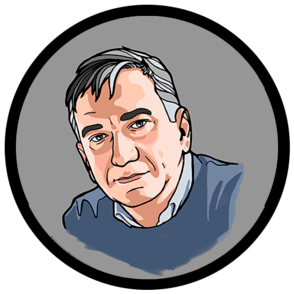 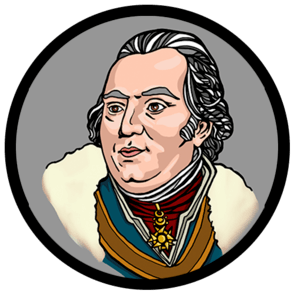 Chief of Louis XIV Royal House and amateur cook, who names one of the most popular sauces around the world: bechamel sauce. Louis has a lot of things to tell us about the origin of Spanish famous “croquetas” and his culinary passion.

Discover the ideas and coincidences that defined what's coming

what you eat today while you enjoy.